THE GREAT COMMISSION: Depth, Diversity and the Divine Promise (pt 1) 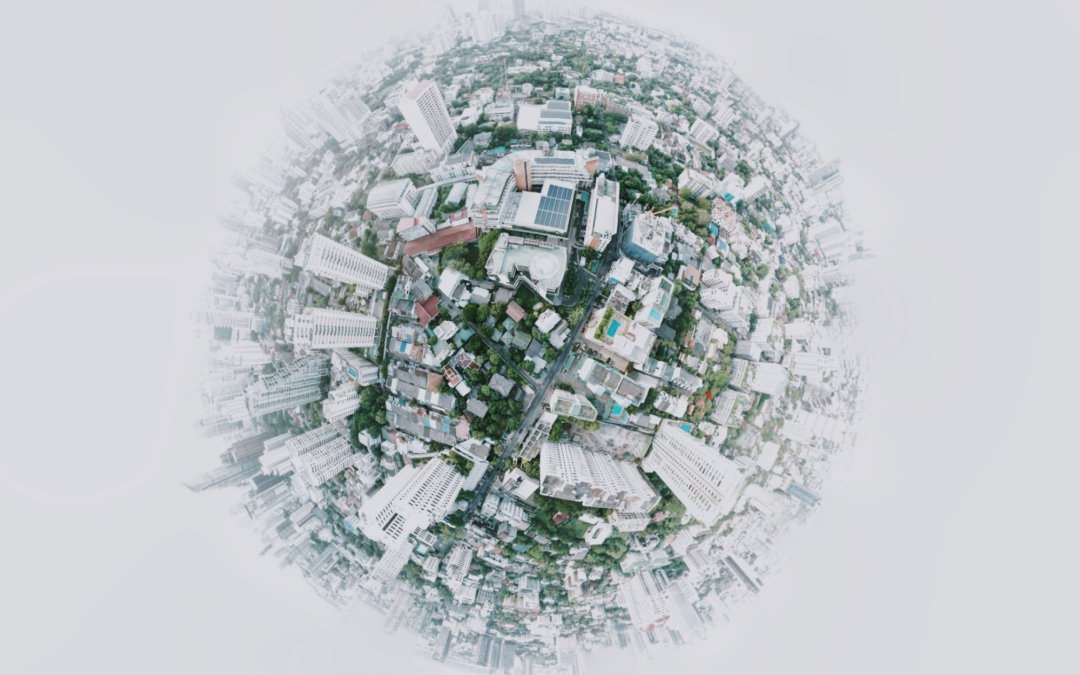 The Great Commission is a common phrase in most evangelical circles. Although, in a recent study by Barna research, when asked of church goers, “Have you heard of the Great Commission?” 51 % said no. 25% said yes, but “I can’t recall the exact meaning”.

This is an alarming statistic, but we should have known this. The fruit of this statistic has been playing out in the decline of Western Christanity for decades. When asked about the content of the Great Commission, most people will reference Matthew 28:19-20 or quote a portion of it.

Go therefore and make disciples of all nations, baptizing them in the name of the Father and of the Son and of the Holy Spirit, teaching them to observe all that I have commanded you. And behold, I am with you always, to the end of the age.” Mt. 28:19-20 ESV

You may be familiar with these passages above. It’s a common assumption that each of the passages are really the same message recorded differently by each of the gospel writers. Although, these passages were actually all given at different times over the 40 days between Jesus’ resurrection and ascension. You will also discover that the biblical order of the gospels doesn’t provide the chronological order. The passages once viewed separately and in sequential chronological order provide some great insight to the task of the Great Commission.

Let’s look at the passages in chronological order and make some observations.

Jesus said to them again, “Peace be with you. As the Father has sent me, even so I am sending you.”

Where was it spoken? Jerusalem

When was it spoken? Night of the resurrection (v19)

What was the emphasis? The Model (v21)

And he said to them, “Go into all the world and proclaim the gospel to the whole creation.

Where was it spoken? Jerusalem

When was it spoken? 8 days after the resurrection

What was the mandate? Go into all the world… into all creation (v15)

What was the emphasis? – The Magnitude (v15)

Go therefore and make disciples of all nations, baptizing them in the name of the Father and of the Son and of the Holy Spirit,

Where was it spoken? Mountain in Galilee (v16)

When was it spoken? Likely 11-14 days after the resurrection

What was the mandate? make disciples (v19)

What was the emphasis? The Method (v19)

and said to them, “Thus it is written, that the Christ should suffer and on the third day rise from the dead, and that repentance and forgiveness of sins should be proclaimed in his name to all nations, beginning from Jerusalem. You are witnesses of these things.

Where was it spoken? Jerusalem (v33)

When was it spoken? Day of the ascension (v50)

What was the mandate? proclaim repentance and forgiveness of sins (v47)

What was the emphasis? The message (v47)

But you will receive power when the Holy Spirit has come upon you, and you will be my witnesses in Jerusalem and in all Judea and Samaria, and to the end of the earth.

Where was it spoken? Mount of Olives (v12)

When was it spoken? moments before the ascension (v9)

What was the mandate? you will receive power (v8)

What was the emphasis? The means (v8)

The contextual clues show us that Jesus expressed the expectation of his followers to carry on His ministry. He, also, provides a repetitive and incremental communication of information, where each instance highlights a specific mandate and emphasis.

In part two, we’ll look at synthesizing these passages and further defining the depth, diversity, and divine promise of the Great Commission.

Bud Houston is a husband and father of 5, currently serving in the Dallas/Fort Worth area making disciples and launching house church movements. You can contact Bud via email at bud.houstonba2011@gmail.com.