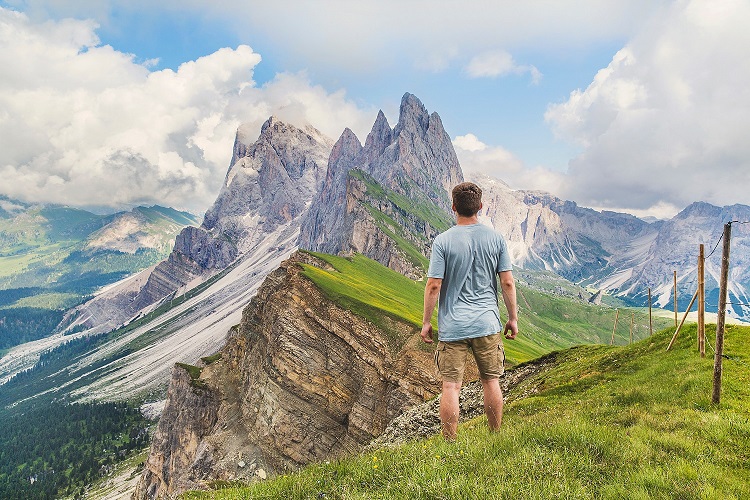 Last week we discussed seven key characteristics of pastors or preachers worth following. Let us remember, however, that great pastors worth following deserve great followers worth leading. A quick look at Philippians 2:5-8 demonstrates what Christ-like character really looks like lived out in everyday life:

Have this mind among yourselves, which is yours in Christ Jesus, who, though he was in the form of God, did not count equality with God a thing to be grasped, but emptied himself, by taking the form of a servant, being born in the likeness of men. And being found in human form, he humbled himself by becoming obedient to the point of death, even death on a cross.

This passage illustrates the obedience of Christ, yet beyond that, we also find an example for us to follow. Here are four mindsets adopted by great followers worth leading.

Great followers recognize that they are not here for themselves; they are here for God’s purposes and for the service of others. They say YES before they’re asked, and they remain vigilant for opportunities to lend a hand to anyone in need.

Great followers respect authority, recognizing that no one has any authority that was given to them by God. They say YES to God before He gives orders, and when He speaks, they put one foot in front of the other to be who they are called to be and to do what they are called to do.

Great followers look out for the interests of others above their own. They do twice the listening and only half the talking, and they are always slow to anger. Taking the high road, they give others the benefit of the doubt when things go wrong. Their actions are not conducted for personal recognition, but rather, to promote the glory of Christ.

Great followers are committed to their church and the work that God has called them to. They cultivate a culture of unity and love among the body. They give of their time, talent and treasure to advance God’s mission in the church. They stay the course when things get rough, and they encourage their pastor through good times and bad.

Reflecting on these four mindsets of great followers worth leading, how would you rate yourself as a follower of your pastor and a member of his flock? Are you helping his efforts or hindering his effectiveness?

Perhaps you could give the gift of Great Followship this Christmas, and prayerfully commit to being a game changer for your pastor and his ministry throughout the next year.

Father in Heaven, I want to be a great follower worth leading. To that end, make me an obedient, servant, who puts others first and seeks what’s best for the mission of Your church. Amen.

Have a question or a particular topic you’d like discussed on RTL? Please contact me. I’d love to hear from you!