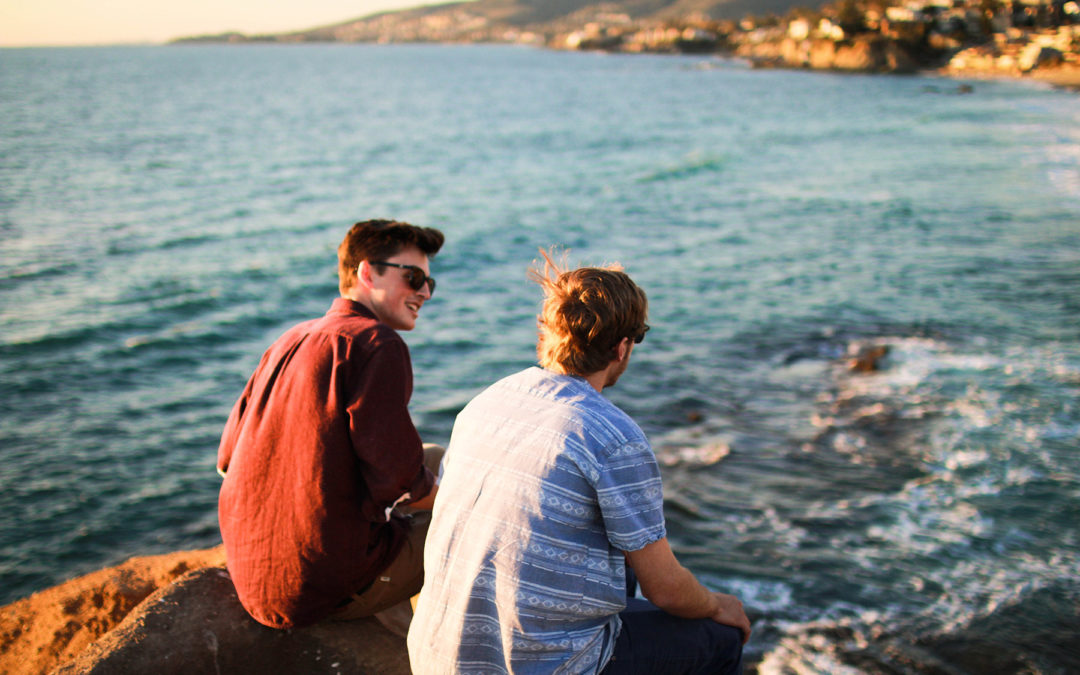 In my last post, I mentioned the fact that I lacked “intentional discipleship” while I was growing up. I do not mean for that statement to sound like my home church growing up was full of hypocrites or that my parents didn’t care about my faith as I grew older. My parents encouraged me to go to church. I had loving adults who taught Sunday school and served as youth ministers through the years. I had Godly chaperones on youth trips. To be sure, I enjoyed the company and influence of a number of Godly adults while I was growing up.

When I discuss intentional discipleship, I am more so referring to private, Christian “coaching-like” relationships which monitor progress and hold believers accountable for the purpose of spiritual growth and development, much like the way Jesus modeled in the Gospels with His 12, and more specifically, the way He modeled with Peter, James and John.

As a tribute to those Godly adults who do love Jesus, who do want to help lead others to follow Him and who are giving their all for the sake of the Gospel, this post is about one such man who has been giving it his all since before I was born. This post is about a Mark Maker who has been used of God to impact my life and the lives of countless others.

This post is about the work God has been doing through the life of my friend, Roger.

Roger is one of those “person gifts” God sends to a church to pick up the slack that others let drag.

In so doing, he left a mark on my life in the short time God allowed me to sit under his “tutelage” at Shiloh Baptist Church. He’s happy-go-lucky sort of man, who’s been lingering around that little country church in Green Cove Springs, Florida since way back before I was born, and when my family moved to town in 1999, Roger began building a relationship with me that has lasted to this day.

I don’t recall that Roger ever officially served as a paid staff member of the church, but he’s always helped out in the youth ministry in good times and bad. When no one wanted to lead the youth group, Roger would stand in the gap until the next bi-vocational youth worker came along. He’s been driving the church van about as long as he’s been at the church, and it’s that church van that would bring most of the local kids to church. Without Roger’s van ministry, my siblings and I would’ve made for a pretty slim youth group!

I can recall Roger’s sweet spirit and laid back personality when it came to dealing with teens. He’s not a push-over by any stretch of the imagination, but he clearly understands that kids act like kids, and oddly enough, he’s OK with that. Youth trips were always a blast with Roger, because he wasn’t afraid to let us be ourselves. Fortunately though, while he’d always let us be ourselves, Roger also made it a point to remind us of who God was calling us to be.

I’m not sure why Roger and his wife never had any kids, but clearly, God has gifted that man with an unusual ability to relate to teens. His obedience to God’s calling on his life left an unforgettable mark on my life. And there are hundreds, perhaps thousands, of others marked either directly or indirectly by the unwavering love for teens God has demonstrated through the “person-gift” of my friend, Roger.

No doubt, the world is a better place because of selfless-servants like Roger.

If you’re a teenager:

If you’re a parent or grandparent: