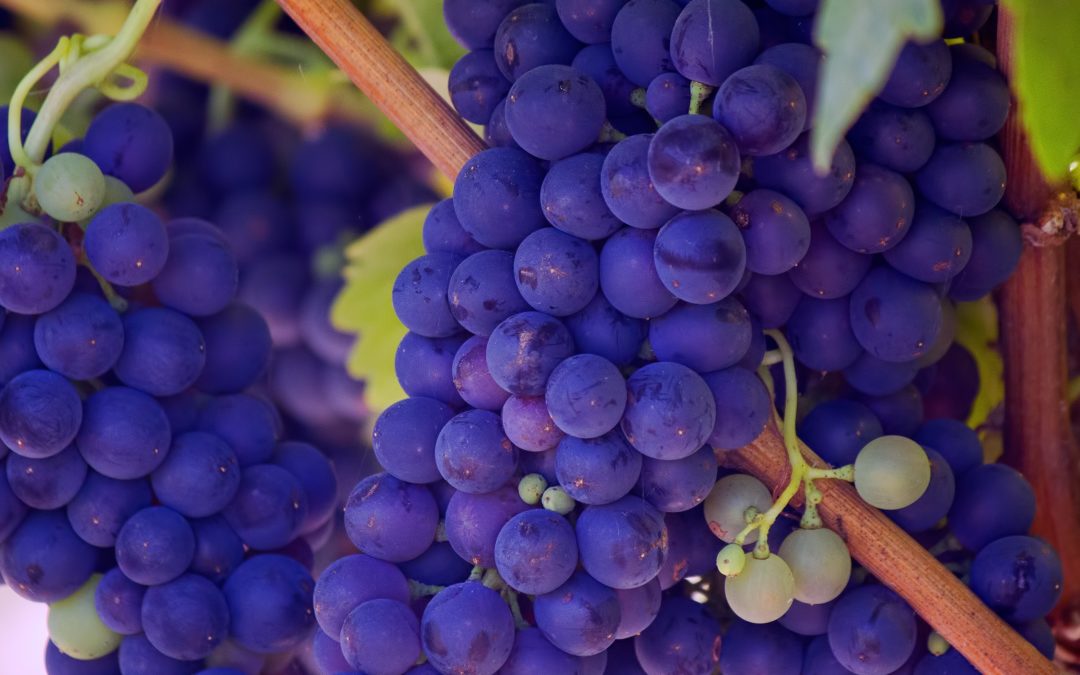 Before reading this post, take a moment to reacquaint yourself with the last chapter of John’s Gospel, giving particular attention to the post-meal discussion between Jesus and Peter.

The task of the disciple maker is to make disciples who will reproduce themselves in the lives of others. Whether we make faithless cowards or faithful warriors depends largely on the quality of our discipleship relationship with those we lead.

If we’re going to make disciples who exemplify the Peter who preached at Pentecost rather than the Peter who denied Christ, there are four essential qualities we should adapt to our philosophy of discipleship which were modeled by Jesus in the Gospels.

Discipleship Must Be Planned

Jesus didn’t make disciples on accident. The third time He appeared to His disciples after His resurrection, He had a plan. He had breakfast prepared on the beach over the all too familiar fire of coals, and He knew exactly who He was there to speak with.

When you sense the Lord leading you to personally disciple someone, take the initiative and set the appointment. Chances are, your prospective disicple is much more intimidated by you than you are by him.

Discipleship Must Be Personal

Jesus didn’t just serve the fish and then bid them farewell. He got Peter alone and then He got personal with him. If the coals weren’t reminder enough of Peter’s failure, surely the three consecutive inquiries struck a chord with His backslidden battle-buddy. They both knew what had happened, and Jesus wasn’t afraid to help Peter walk through it.

Genuine discipleship demands a level of intimacy and transparency so as to reveal the weaknesses of the flesh and expose the wounds of spiritual combat. While your first meeting doesn’t have to dig into every nook and cranny of your disciple’s life, the relationship does need to become progressively personal over time.

As time goes on, begin to swap stories of both, trials and triumph. This will provide necessary healing and growth as the Holy Spirit shines light in the dark corners of our lives and performs the spiritual surgery necessary to remove the cancer of worldly living and implant the cure of a more robust life with Christ.

Discipleship Must Be Persistent

Jesus understood that discipleship must be persistent. He could have just left Peter with the agonizing guilt of his threefold denial of his Lord, but He didn’t. He went after Peter, even after it cost Him His life, and in essence He said, “I’ll never give up on you.”

When you and “Peter” finally get personal, you are going to unveil some skeletons in his closet. At times, he will let you down, and unless you’re Jesus, there will be times when you let him down. This is the nature of our fallen world.

The beauty of discipleship is that we find in each other a friend who is closer than a brother. When storms come along that tempt to throw your disciple off course, he can depend on you for encouragement and support.

Discipleship Must Be Productive

Peter ultimately gave his life in service to fulfilling the Great Commission. Jesus led him to become a disciple who reproduced himself in the lives of others, and a residual effect of his discipleship is that you are reading this post today. Were it not for faithful servants like Jesus, Peter, James and John, reproducing themselves in the lives of others, the Church would not have lasted the way it has over the last two millennia.

Who does the Lord have in your sights? Say a prayer for him or her right now, and then send a text to set up a time to meet. Perhaps God will use this to change both of your lives.