The Solution or The Problem? 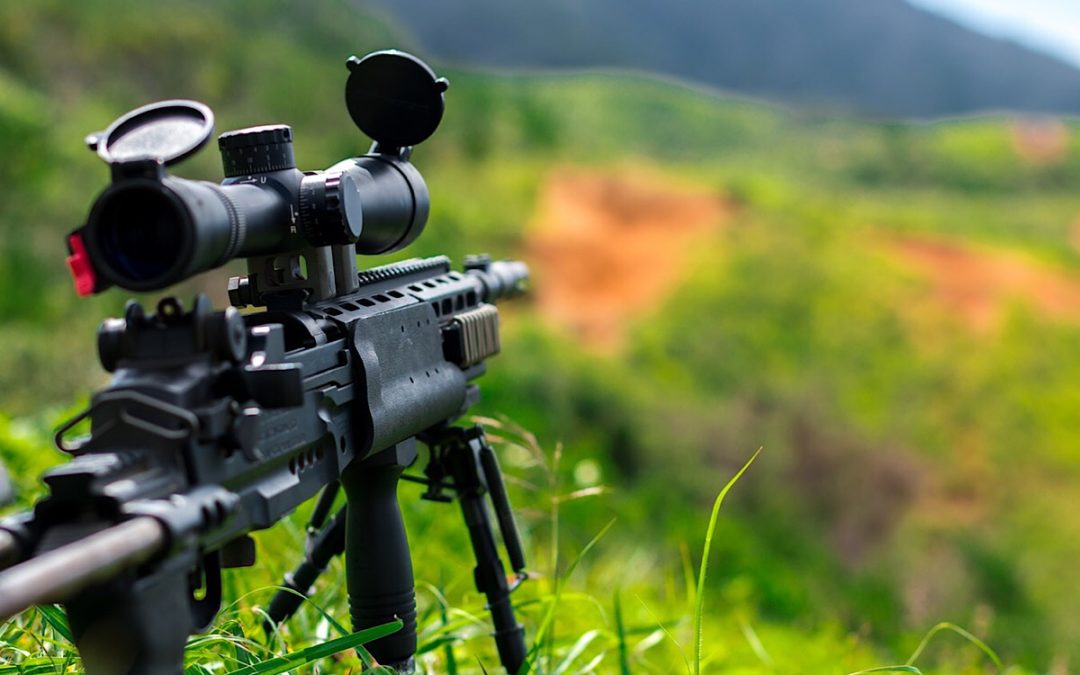 I’ve been reading a lot of debate about gun violence, gun laws, the second amendment, and safety in schools and the community, so I figured I’d jump on here and offer my two-cents worth, if it’s even worth that much.

Rather than making blanket statements about a particular position, however, I’d simply like to ask a few questions to provide some food for thought…

First, how long have people been killing each other? Would we agree that this has been going on since before guns were invented?

As the killing epidemic seems to grow increasingly worse, are there any parallels we can find in the world around us?

Do we notice anything around us that may be desensitizing humans to the inherent value of human life?

Consider the media (music, television, video games, etc.) that we’re allowing into our mind in the same way you’re allowing what I’ve typed HERE into your mind…

Wouldn’t that be us?

Is it possible that it’s not necessarily the gun or even the “person behind the gun” that’s the root issue here?

Could it be that what we deem as socially acceptable and appropriate for human consumption has influenced what the media has poured into our souls over the past few decades?

Could it be that our poor choices regarding what’s allowed into our homes and into our childrens’ bedrooms are really the culprit behind the erosion of our social climate and the character of our neighbors?

Please believe, I am not always the best decision maker, myself. I just believe these are important questions we ought to be asking if we’re ever going to see the positive change we all seem to be desperately longing.

What are your kids consuming?

Make no mistake, the most powerful weapon in your home that will aid in your child’s future assaults against good or evil is not tucked away in your closet. Rather, it lays its head on your pillow each night while your children are sleeping just a few feet down the hall.