Before You Blow Your Lid 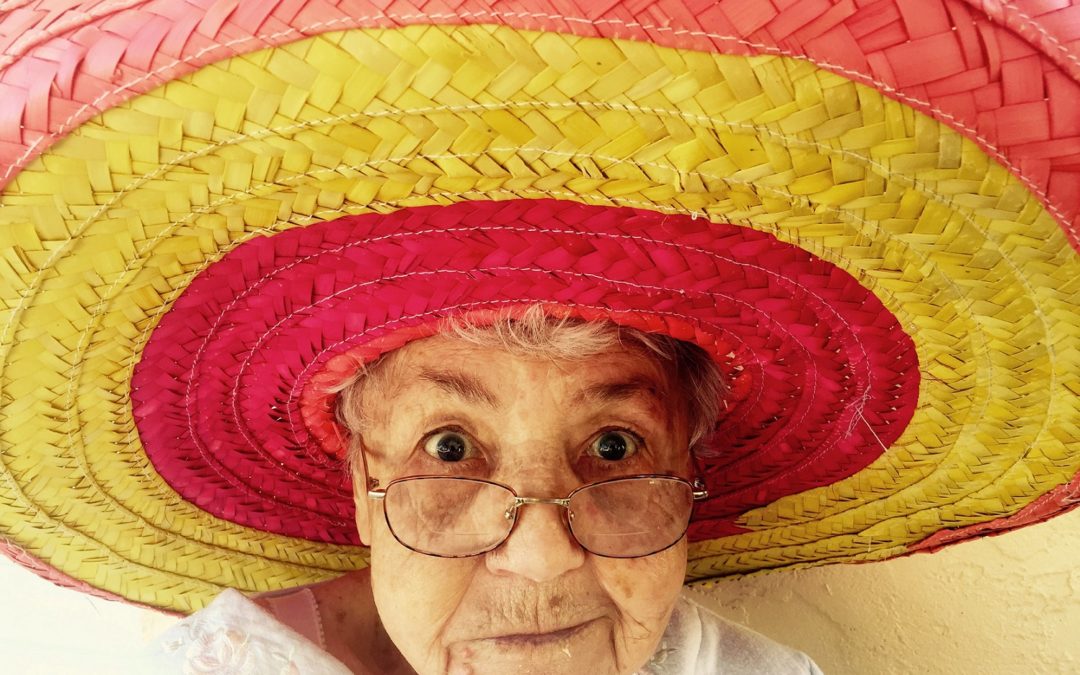 Remember the last time you let your temper get the best of you? Remember that one thing, or that one word, you said that didn’t seem to sound quite right coming from you? Perhaps it cost you an argument, some respect, or perhaps it even cost you a relationship. We’ve all been there, and we all cringe when we think of those moments.

One of the biggest threats to a leaders progress in life is an inability to process anger in a healthy manner. The way we process anger directly affects the level of influence others allow us to have on them for the long haul. With processing anger being such a delicate issue, the next time you feel frustration rising, keep in mind that you are the only one who can control how you’ll react when frustration breeds anger within. For what it’s worth, here are three options to consider before you blow your lid.

You can carelessly blow up.

This is may relieve some frustration in you, but it releases lethal venom into the hearts of those around you. If you’re someone who values the people in your circle of influence, this is not the route you want to take. It could significantly shrink your circle and eventually eliminate it altogether.

You can cowardly bottle up.

This may help save face for a time, but bottling up tends to minimize the effectiveness of a leader as it leaves problems unresolved which later evolve into even more problems. Besides all that, most people who bottle up their anger aren’t really concerned about saving face. They’re just too cowardly to face their problems head on. And in all honesty, nobody wants to follow a coward. Don’t be that guy.

You can courageously open up.

While blowing up kills relationships and bottling up stifles effectiveness, courageously opening up will do just the opposite of both. As you courageously demonstrate love to those around you by confronting issues head on, you’ll build trust among your people. They’ll come to realize they can trust you to graciously deal with issues head on rather than blowing up or hiding things from them. Further, you’ll eliminate obstacles, and help move the ball down the field for the entire team, leaving everyone better off because you chose to use the issue as an opportunity to grow rather than an opportunity to gripe.

Know this, my beloved brothers: let every person be quick to hear, slow to speak, slow to anger; for the anger of man does not produce the righteousness of God.  James 1:19-20