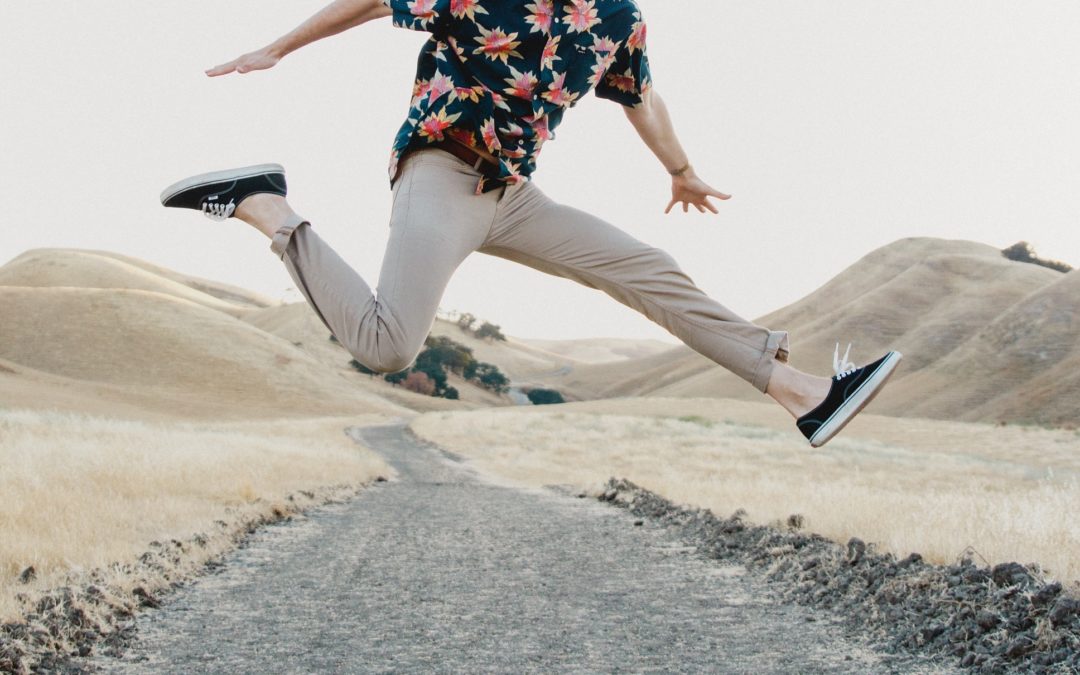 In my first book, I told you, Theophilus, about everything Jesus began to do and teach until the day He was taken up to Heaven after giving His chosen apostles further instructions through the Holy Spirit. During the forty days after His crucifixion, He appeared to the apostles from time to time, and He proved to them in many ways that He was actually alive…  Acts 1:1-3

The early apostles didn’t catch fire for Jesus because “the Bible told them so.” Their unwavering faith was rooted firmly in the reality that Jesus had proven to them in many ways that He was alive. Those who’ve encountered the resurrected Christ are those whose lives are transformed by His power and whose lives go on to be used as proof to others that Jesus is indeed alive! This is what happened in the early church and the same sequence of events is taking place today as people everywhere are turning to faith in Christ, because He’s proving  in many ways that He is alive. Every new believer is added proof that Jesus is alive, and this proof is growing exponentially on a daily basis.

Two questions to consider are: